With the improvement of China productivity, more domestic industrial companies shifted themselves from the model of traditional processing to R&D and manufacturing enterprises. This positioning and role change has profound impacts on all aspects of industrial manufacturing company. Accordingly, as industrial production carrier, industrial construction also conforms to the development and evolution. 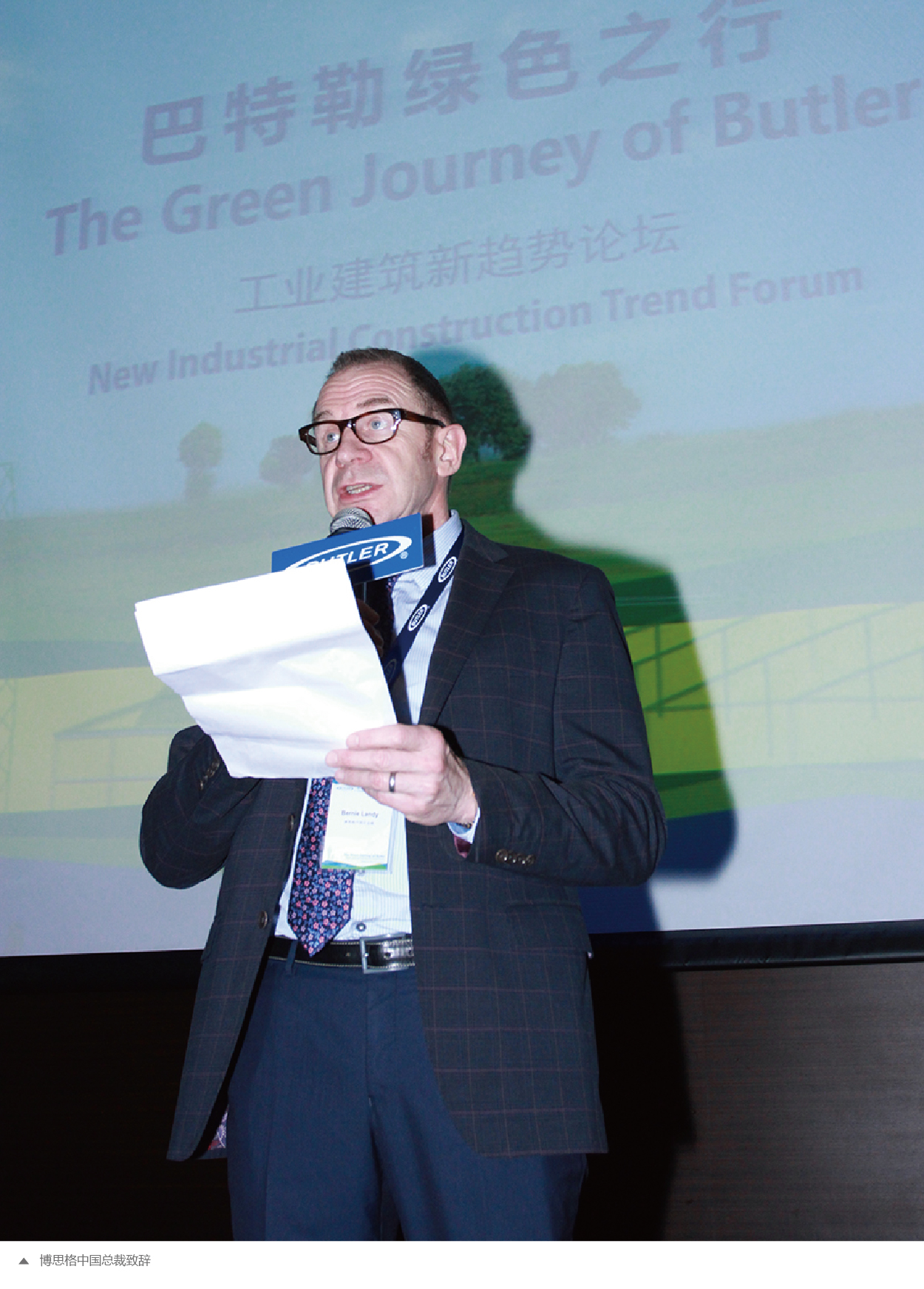 Last but not least, the sofa forum highlighted the forum. Mr. Shen Weisi, VGM of Hao-mei Aluminum; Mr. Wei Song, Director of GDE; Ms. Peng Dan, GM of Zhanzhantang were invited to represent project owner, design institute, and project consultant. Walt, Wayne and Edward also seated representing Butler. Hodder, the MC hosted the forum. The talk show mainly focused on the owner’s concerns and how to recognize the benefit of Green Trend for the enterprise development, which presented Butler as a pioneer to Green Building, work with customers to achieve higher level of Green Construction. 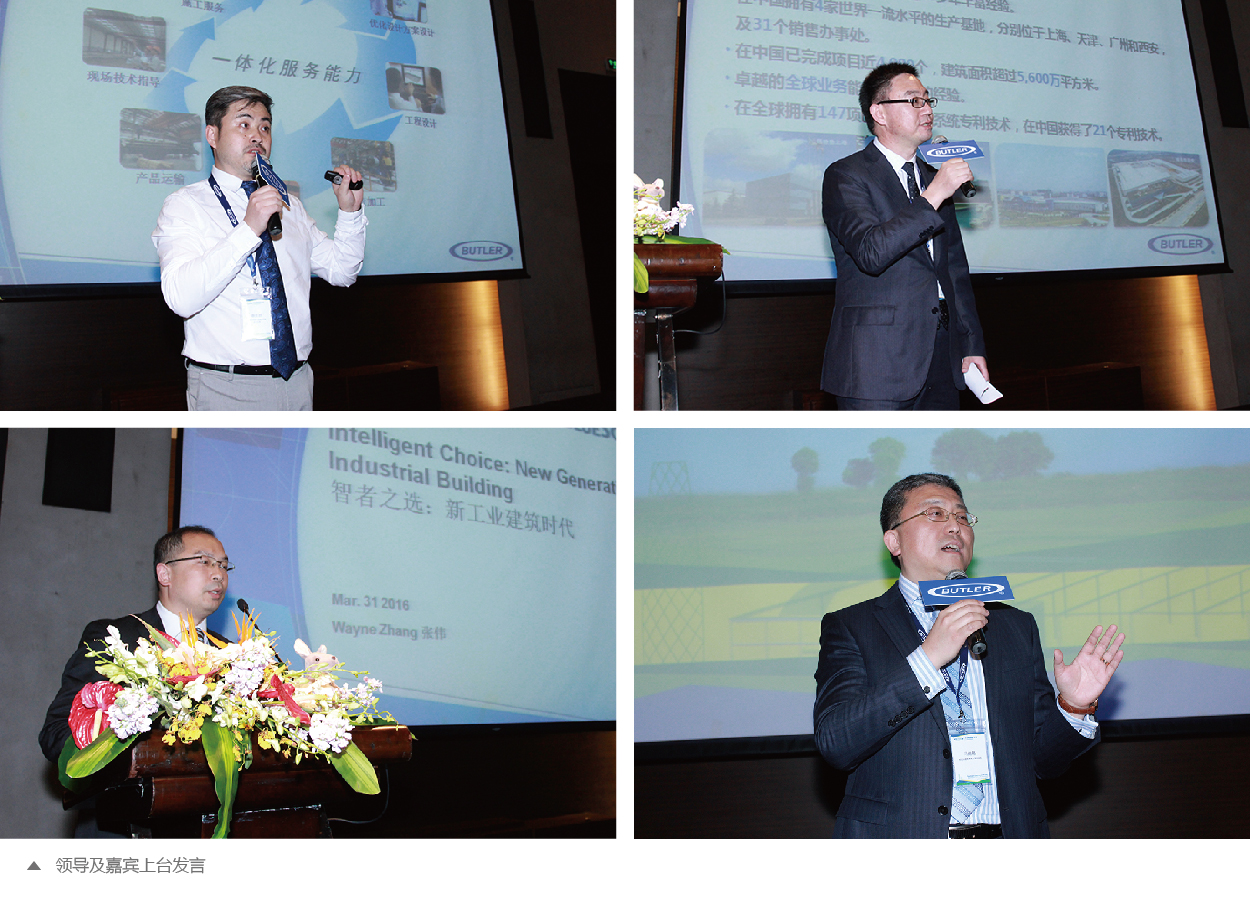 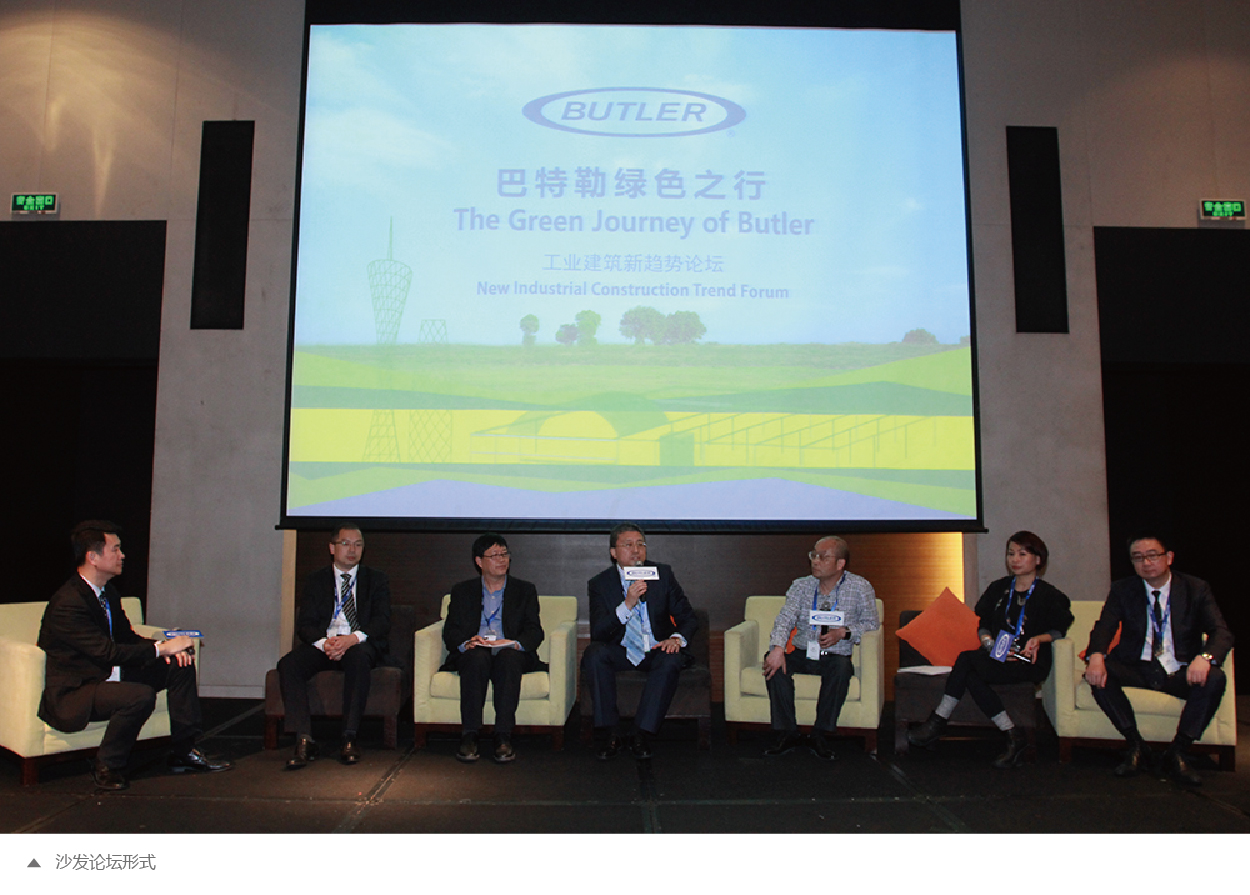 After the forum, both hosts and guests enjoyed the dinner party in the wonderful music, which further enhanced the close relationship between each others. We also believe our green concept of “Building Our Green Future” and advanced green technology was successfully promoted in the trend of new industrial construction. 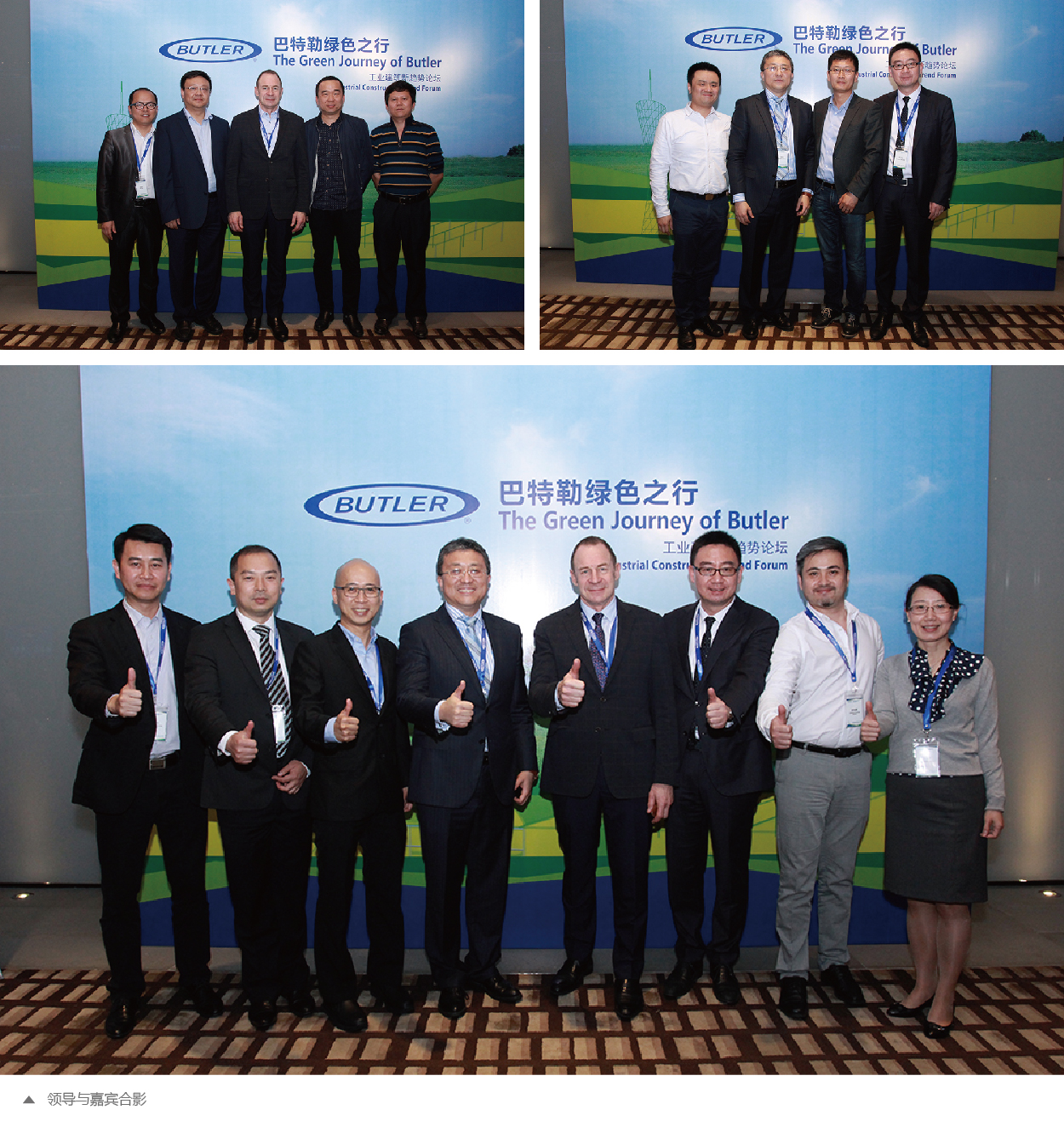